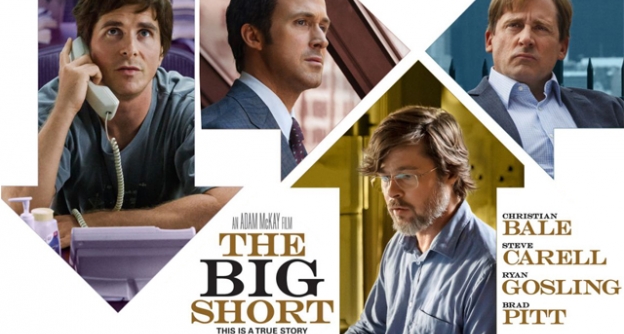 Maybe like you, I always thought finance was boring.

After seeing this film, I see it differently. It’s like a enigmatic zen riddle wrapped in a shifting sand oracle of inscrutable change – or is it?

This film breaks down how it (the financial crisis) was seen and who saw it.

But not only did some see it (a very few) – they took action.

All the while the true casualties of this crisis – the American taxpayer and homeowner- has no say in the matter. The big banks know the taxpayer will bail them out and no one goes to jail.

Some observations on the film:

In 2016 we harvest massive amounts of data and call this chaos Big Data. This seeming chaos is not totally random to those who want to take the time to study the past and extract is lessons and patterns that emerge to teach.